Seven Wonders Of The Industrial World Part 5: The Panama Canal
With the growth in travel and trade, by the late 19th century shipping had become big business. Having completed the building of the Suez Canal in 1869, a Frenchman, Vicomte Ferdinand de Lesseps, dreamed of an even bolder scheme: the Panama Canal.

‘The extravagant dream eventually stole over 25,000 lives …’Lesseps decided he would cut a path across the isthmus of Panama,and thus unite the great oceans of the Atlantic and Pacific. He knew that the long journey around South America’s Cape Horn would then become unnecessary for ships carrying cargo across the world, and the world itself would seem a smaller place. Once out in the tropical heat of Panama, however, the French found themselves facing impenetrable jungle, dangerous mudslides and deathly tropical diseases, as the project proved to be an undertaking of nightmare proportions.

The extravagant dream eventually came true, but in the process it stole over 25,000 lives, and 25 years had to elapse before the oceans were finally united. 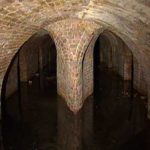 Seven Wonders Of The Industrial World Part 4: The Sewer King 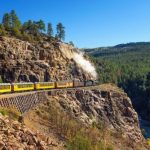 Seven Wonders Of The Industrial World Part 6: The Line 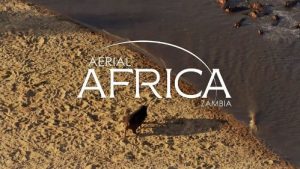 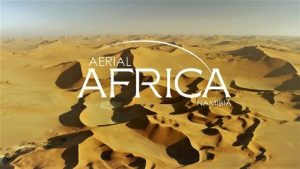 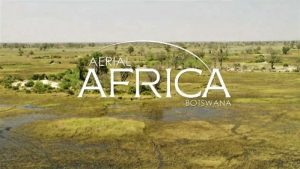 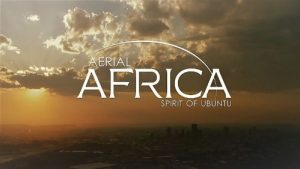 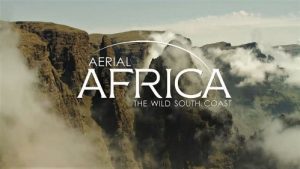 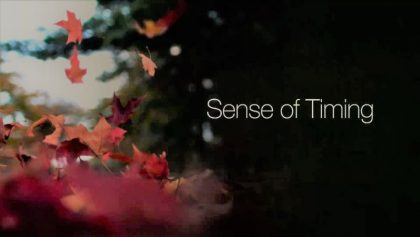 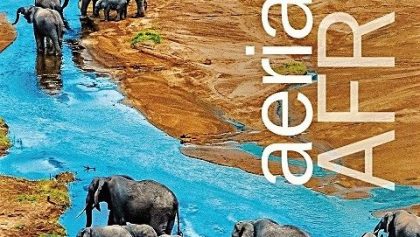 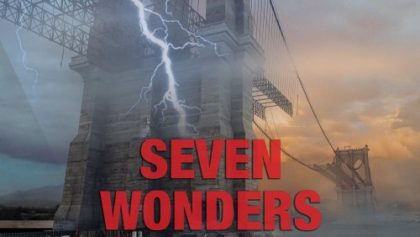 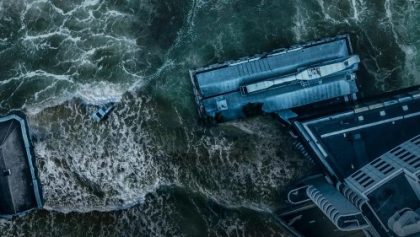